Interesting electoral battles on the cards in border district of Pithoragarh

The electoral battle for the four seats in the mountainous border district of Pithoragarh has turned interesting with both the ruling BJP and main opposition Congress changing their candidates on some seats. 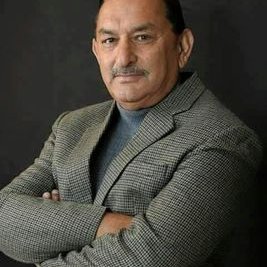 While battle in Pithoragarh city seat is again going to be between two traditional rivals namely Mayukh Mahar of Congress and Chandra Pant, wife of late Prakash Pant, the sitting BJP legislator. 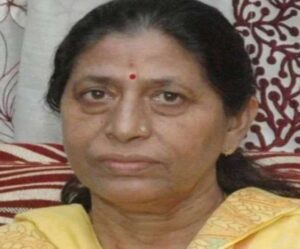 The ruling BJP has changed its candidates in Dharchula and Gangolihat seats.  Narayan Ram Arya ,the old war horse of the Congress party has been denied party ticket due to old age and other age related health issues and the new party nominee is  Khajan Chandra Guddu, who fought the 2017 assembly polls as a rebel candidates  ensuring the defeat of Narayan Ram Arya.

Khajan Chandra Guddu, the Congress candidate is pitched against Fakir Ram Tamta of BJP, who is a new entrant as sitting party legislator Meena Gangola has been denied party ticket. Fakir Ram Tamta is an old RSS worker.

The BJP has chosen Dhan Singh Dhami, an old Sangh worker and presently Dharchula Block Pramukh as its’ candidate from Dharchula to take on sitting Congress legislator Harish Dhami.

First Cong list out, both parties waiting for their rivals to announce candidates on contentious seats

An outdoor playscape using scrap material created in and around Mussoorie