Social Development for Communities Foundation, Dehradun, a citizen’s engagement initiative to build awareness, engage with communities and facilitate data driven progress in Uttarakhand, has launched  the “ Uttarakhand Urban Agenda 2022” , where the foundation intends to  share relevant ideas and information with political parties and citizens on urban issues.

Anoop Nautiyal, founder of the Foundation said that Uttarakhand is one of the fastest urbanizing states in India. “Despite this, urban infrastructure is not developing in an adequate manner and at the required pace. The mountain terrain of Uttarakhand and the continuing challenge of unabated migration makes the issue of urbanization complex and challenging”, he said.

Since assembly elections are to be held in Uttarakhand in the beginning of 2022, Foundation is of the view that it is crucial that political parties be sensitize so they include the issues of sustainable urban development in their manifestos. 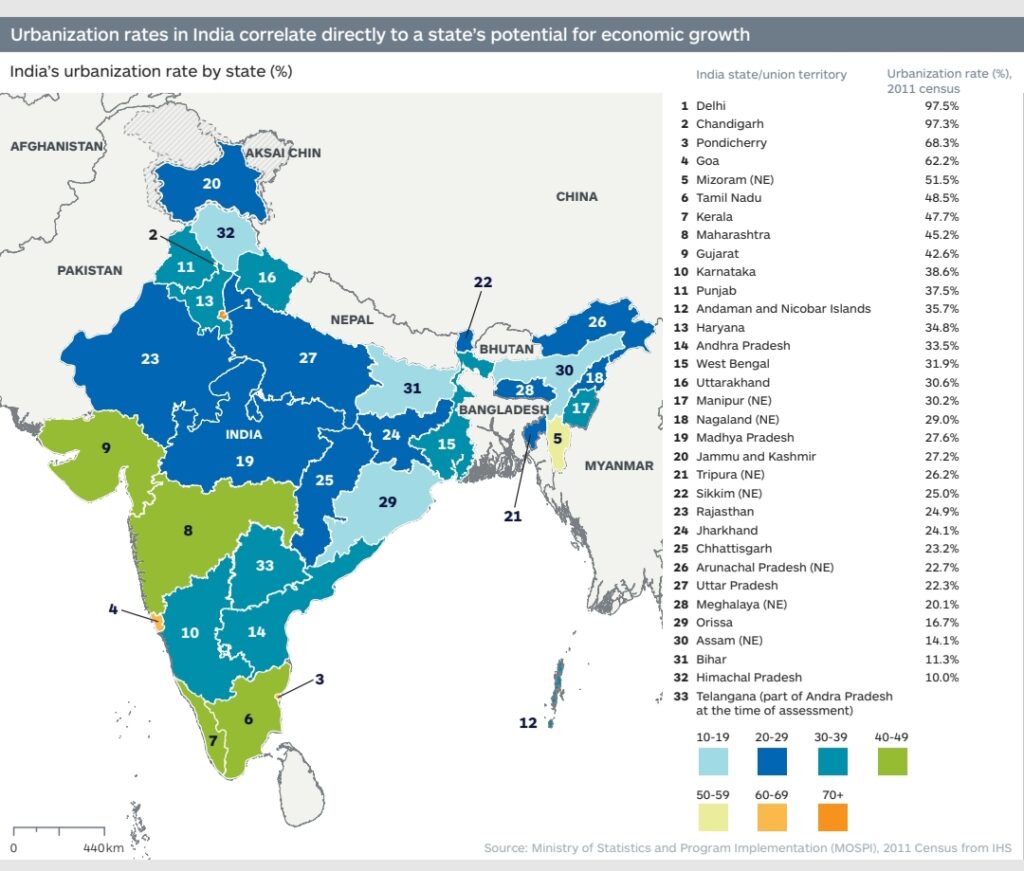 Many progressive cities in India have started focusing on issues like Urban Resilience Plans, Sustainable Development Goals, Waste Management, Public Transport and City Climate Change. “Sadly, we are unable to visualize the process of urbanization in Uttarakhand beyond roads, drains and street lights. If political parties and people’s representatives move forward with the holistic goal of sustainable urban development, then the momentum of urbanization will hopefully get a fresh direction where issues like roads, drains and street lights will automatically become a part of the above goals,”  said Nautiyal .

The Foundation founder said that the lack of sustainable urban development is a burning problem for Uttarakhand and the political parties need to grasp the speed with which urbanization is taking place in the state and need to prepare themselves for the emerging city based challenges. “It is precisely this lack of awareness and comprehension that prevents sustainable urban development from becoming an important part of the agenda of any political party,” he added.

In the coming days, the Foundation intend to issue factsheets on various urban issues. These will be based on the data of the Central and State Governments. The key purpose of releasing data based factsheets is to bring such issues in the public domain, goad political parties to analyze urban issues and finally get them to make commitments that if voted to power, how they would tackle such issues.

“ This clearly indicates that Uttarakhand faces a major challenge to develop its cities and towns according to the needs of the growing urban population. In the coming years, the urban pressures in our state will increase manifold due to the upcoming Delhi-Dehradun economic corridor, Char Dham project and many other central projects. To prepare the cities and towns of Uttarakhand for these challenges, political parties need to prepare manifestos that include all relevant, and sustainable components of urbanization”, he opined.(ends)

Don’t let Covid Back In