Interview with Geneticist Dr Suman Sahai , who heads Gene Campaign, says that none of the safety data relating to the country’s first ever commercial Bt Cotton crop was ever placed in the public domain. The same procedure seems to have been adopted for GM Mustard which was granted approval for environmental release on October 25 2022 with the caveat that the required tests will be conducted post its release. Dr. Suman Sahai, a ‘Padam Shri award recipient and eminent scientist had filed a Public Interest Litigation (PIL) on GMOs in 2004 and is presently arguing the case in the Supreme Court. Senior journalist Rashme Sehgal talks to Dr. Suman Sahai.

Q.  Scientists who have been following the court proceedings vis a vis GM Mustard and the claim put forward that it is a hybrid and not part of the GM stable strongly contradict this claim. These scientists emphasise the presence of the Bar gene in DMH 11 (from both the parents) making it herbicide tolerant to glufosinate. These scientists have been demanding that the correct facts about DMH 11 be made available to both the Supreme Court and the public at large?

Ans. We have given information to Supreme Court that the Bar gene is located in both the parents. The government response to this is that since we have not labeled it as a herbicide tolerant variety for commercial release it cannot be called a HT crop even if it carries the HT trait. That is merely playing with words. The data on the methodology used is available and has been placed before the court which shows it to be a HT crop. 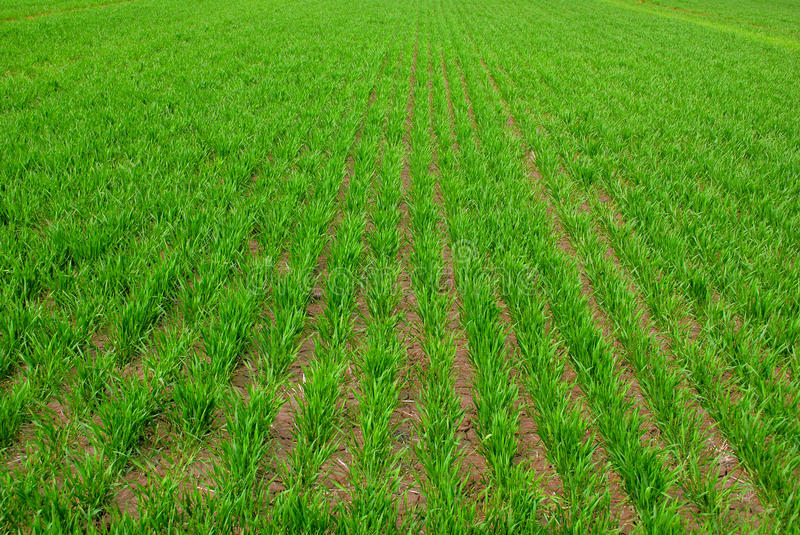 Q. The other criticism against this DMH 11 is that it was tested against the low yielding hybrid mustard variety Varuna and not against the large number of high yielding mustard varieties being grown indigenously in the country. Why was such a `rigged’ test allowed to pass scientific scrutiny. Your views on this.

Ans. There was a complicit agreement that this variety must be released. The government wants to be seen as technology friendly. It wants to appear to look good. It wants to keep the industry happy. The Bt Cotton genes belong to Monsanto. The GM mustard gene is owned by Bayer though all these corporates have local partners who are part of the Indian seed industry. We have the Directorate of Rape Seed Mustard research based in Bharatpur whose scientists have emphasized that India has high yielding varieties whose yields are substantially higher than this GM Mustard. India’s scientific community is saying one thing but they (the government) still want to push it.

Q. All bio safety data for our food products must be put in the public domain. Third party testing of this data must also be permitted. Your views on this?

Ans. Fifteen years ago we invoked an RTI to get the bio-safety data on Bt brinjal which the government had denied us. We went to the Supreme Court saying how can any data that has an impact on public health be withheld from public. The SC directed for data to be made public. But the data on Bt brinjal was not made public despite the direction of the Supreme Court. This is subterfuge at the lowest level.

Q. In this context I would like to point to the existing system of mustard intensification whereby mustard being grown in Madhya Pradesh is yielding 429 kilos per ha. Why did our scientists not highlight this?

Ans. The system of crop intensification for rice was first done by French scientists a hundred years ago where seedlings were planted at a distance apart from each other which helped grow more robust and vigorous plants helping thereby to increase yields. In India, we have conducted experiments and followed this system of crop intensification for many crops including millet, legumes, rice and mustard all of which showed substantive increase in yields. But the Indian Council of Agricultural Research (ICAR) scientists have been resistant to this practice and remain skeptical. They are entrenched in the high fertilizer use, high pesticide, high irrigation use ushered in by the Green Revolution.Since they have not been comfortable with it, it has not gained the much wider traction that it should have.

Q. Once permission is granted to grow GM Mustard within our country, it will open the floodgates for other GM crops as well. But the consequence of eating GM crops and its ill effects on our health and on our environment are well documented. On what basis then has Genetic Engineering Appraisal Committee(GEAC)  and Ministry of External Affairs (MoEF) permitted this?

Ans. There is tremendous pressure on introducing GM mustard because once they (corporate) get one food crop in, then all other food crops will follow. There is strong American pressure and the current dispensation is willing to go along with it. The RSS has opposed the introduction of GM Mustard tooth and nail but PM Modi does not give a hoot for what they think. GM will be brought in whatever the health and environmental implications may be.

Q.. The US experience of growing GM crops seems not to have been taken into account. They are witnessing the growth of herbicide resistant super weeds which have contaminated hundreds of acres of land and cannot be controlled. Your comments.

Ans. Herbicide tolerant technology is problematic at many levels. Industry says the data regarding its impact on human health is not conclusive but GM crops are known to be carcinogenic. The west does not have the farm labour and so they opted for herbicide tolerant technology. They have used it for many years now and it has ruined their soil. It has led to the growth of super weeds that are resistant to herbicide use and GM crops are no longer giving them the super yields they had first promised.

Q. GM crops will contaminate our indigenous varieties of crops as also our soil and water. This process is irreversible. India is known for its agricultural variety which will be destroyed. Your comments.

Ans. How can we be so blind? Bio diversity is one of our greatest strengths. It is our silver bullet. We have genetic resources that are so diverse. This is our greatest tool to help build climate resistance in our agricultural food system. And yet our government is willing to destroy it. It beats common sense. They cannot see their own wealth.

Q. Already, 86 per cent of our small farmers are under duress. They are in no position to afford GM seeds or increase fertilizer inputs as seems to be the case with GM technology. What will happen to them?

Ans. Our small farmers will get more indebted. Bt Cotton is an expensive seed. It is only when they have lost their crops that they realize the consequences of this technology. The experience with Bt cotton has definitely made them more cautious.

Q. No country is willing to allow foreign corporate houses to gain control over their seed business. Will this not comprise another form of slavery?

Ans. Africa has gone the same way. Many countries in Latin America and even countries in south east Asia such as Philippines and Thailand are using GM crops. It is a question of being able to withstand political and economic pressure which many governments not able to do. But we have no excuse. Our seed production is so vibrant. Our farmers are the largest seed producers in the world and our National Seed Corporation and state seed corporations have been very competent.

Q. One of the reasons given for permitting GM mustard is that this will help increase yields and bring down our edible import oil bill. In 1993-94, we had practically achieved self-sufficiency in edible oils. Why were taxes on imported palm oil reduced thereby making our own indigenously grown oil uncompetitive in terms of pricing. No country permits this anywhere in the world.

Ans. This argument is completely bogus. Food habits are very local. Those who eat mustard oil do not eat coconut oil and those who eat ground nut oil will not eat mustard oil. We are self sufficient in mustard oil and domestic production meets all internal requirements. Instead of boosting our own oil production we are importing palmolein, soyabean and sun flower oil instead of giving boost to our own internal production. We are moving in completely the wrong direction.