The Government of India has shelved the prestigious Jammu Poonch Railway Line project for which the final survey report was submitted in year 2018 with an estimated cost of Rs. 22,771 crore for laying Broad Gauge (BG) rail line connecting Jammu with border district of Poonch via Rajouri.

The information in this regard has been shared by Ministry of Railways Government of India in response to two different Right to Information applications by a Jammu based information seeker Raman Sharma. 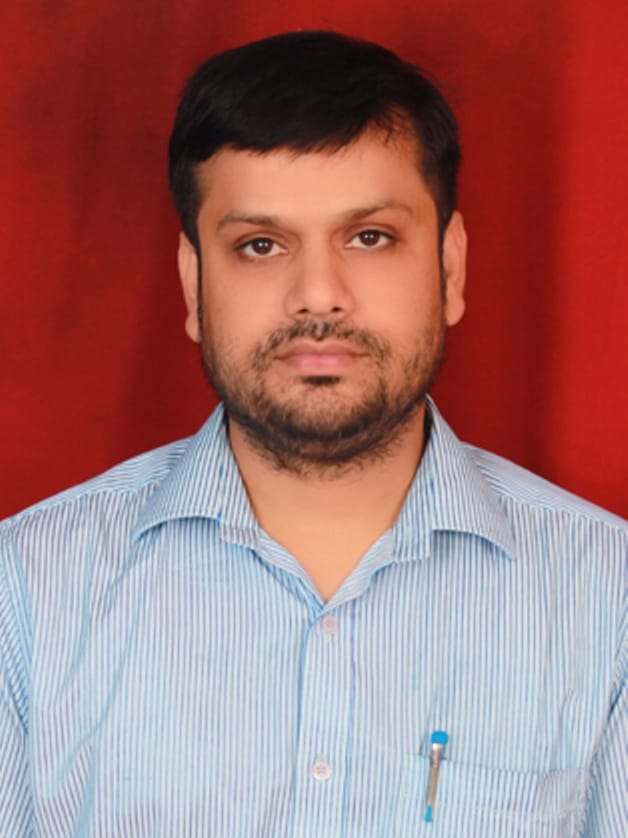 In  response to the RTI pleas of the applicant,  Railway Board vide its Letters dated 07-March-2022 and 15 March 2022,respectively signed by Pankaj Kumar, Director Projects and Central Public Information of Railway Board has stated that the Survey for new railway line between Jammu to Poonch having length of 223 K.M was completed in 2017-18 but the project could not be taken forward due to being ‘financially unviable’. The signed reply by the CPIO further states that the survey has been shelved with the approval of the Railway board.

While responding to another query of the applicant  regarding any other proposal as on date pending with the ministry of Railways for providing and Laying Rail Line between Jammu to Poonch, the Railway Board officer replied in negative and stated that presently there is no proposal under consideration for this line.

It is pertinent to mention here that connecting border districts of Rajouri and Poonch with Jammu has been a long pending old demand of social and political organization of these border districts.

Indians in forefront in helping fleeing Ukrainian refugees in Poland

Who would be the next CM of Uttarakhand ? Can the state get its’ first woman CM?