“Wynberg – Allen Invitational Girls Inter-School Basketball tournament 2022   started  at S C Singha Sports Complex on Friday. The inaugural match of the tournament was played between the Army Public School, Dehradun and the Tibetan Homes School, Mussoorie in which Army Public School defeated THS, Mussoorie by a score of 26 to 06 points.

The invitational basketball tournament for girls is being hosted by Wynberg-Allen School, Mussoorie in which fifteen schools from Mussoorie, Dehradun and neighbouring areas are taking part. 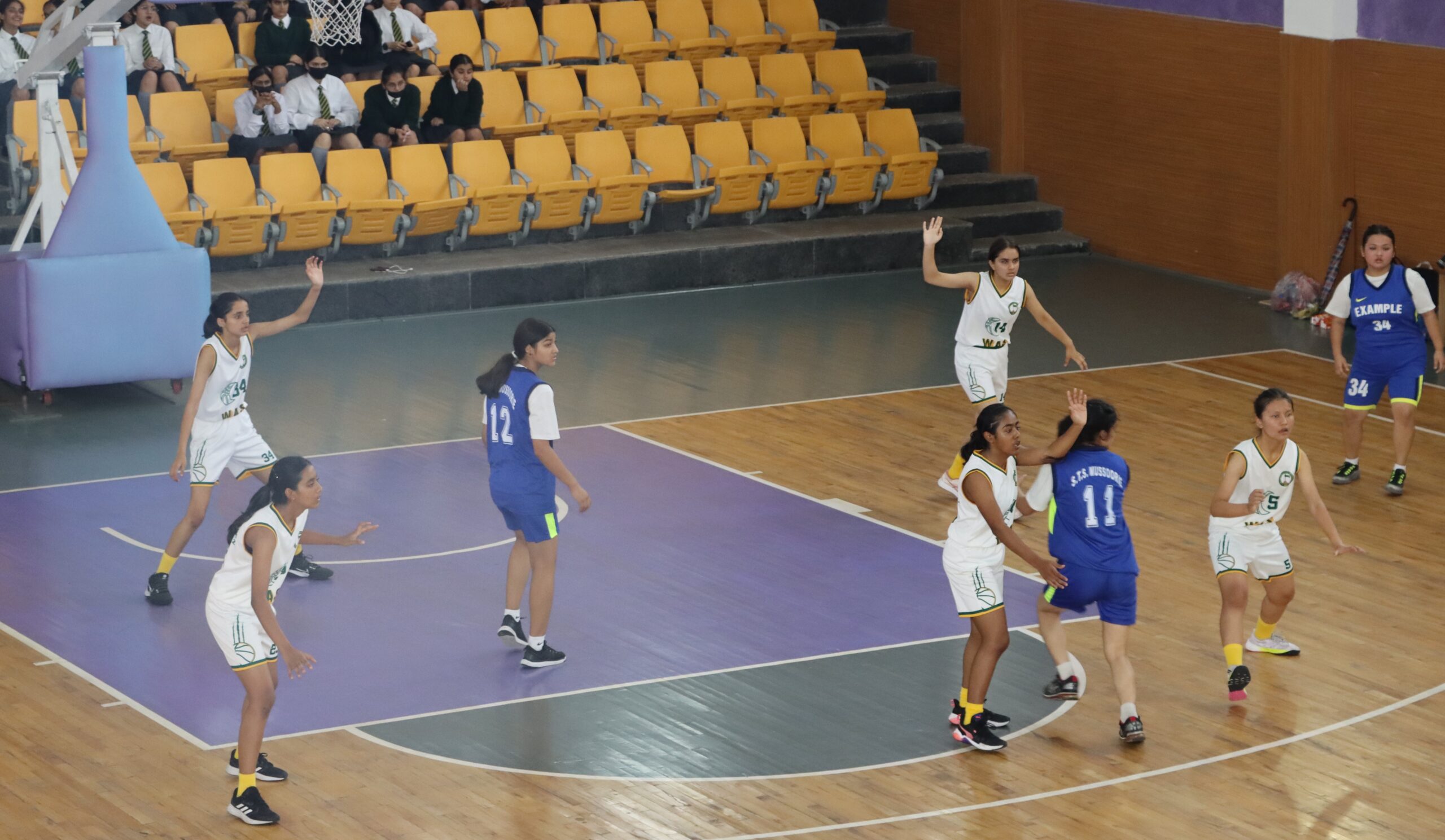 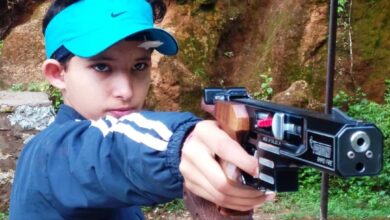 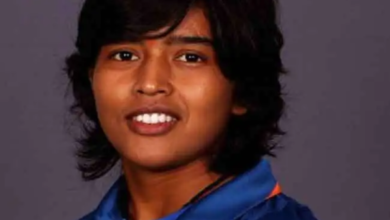 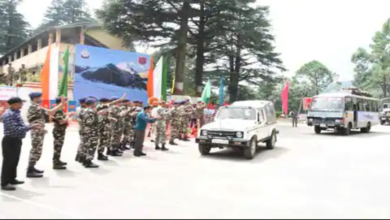